Gary is a freelance fiction writer and poet. He wrote his first short story (“The Haunted Mansh*t”) in fourth grade. While he didn’t receive a book deal, he did receive attention from teachers and his parents for its unique wording. He received the ‘Best new Poems and Poets’ award in 2007 and his work, “That Day,” which was included in the poem compilation ‘Forever Spoken’. His poem “The Crooked Road,” was published in the book, ‘Centres of Expression’ by Noble House Publishers in 2007. He has a Bachelor’s of Science Degree, with a concentration in English and has been a licensed minister since August 2005. Gary is a proud veteran of the United States Army.

Gary writes action/adventure fiction works, most of which are centered around the oceans.  Having grown up in the Sunshine State, he brings a fresh set of characters inspired by his years along the beaches and byways that make up the southeast. From surfing, to shark gods and pirate ghosts, there are always plenty of unique characters, unexpected turns and maybe even a hidden morale or two. So look lively, weigh anchor and  prepare to set sail to adventure! 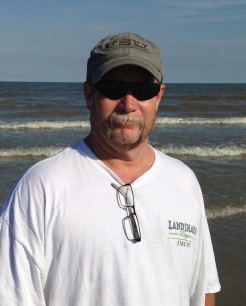 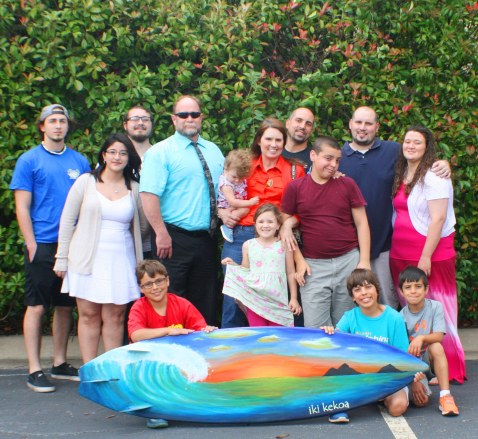